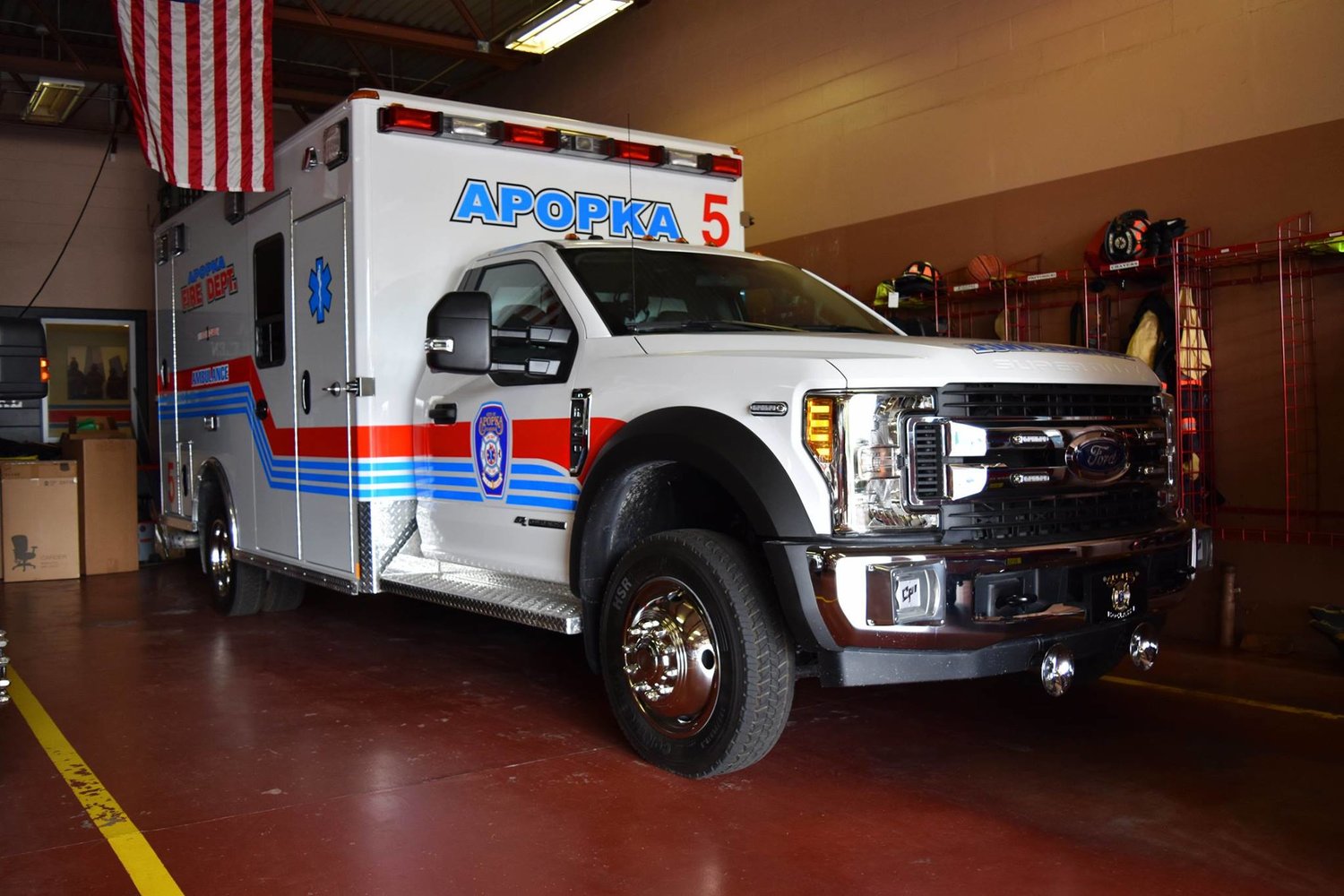 Joseph Byrd has become a fixture at the end of City Council meetings since taking over as City Attorney in January. In that time, he has given updates on lawsuits, introduced contracts and raised other last-minute issues during the City Attorney's Report section, but at Wednesday's meeting, he came bearing good news.

Byrd released an update on the Apopka vs. NEB Group case involving negligience by the city's former Emergency Medical Service billing agent from 2007 until June of 2019 and its owner David Sulik. The update included an email from the Orange County Clerk of Courts that confirmed no one viewed confidential health information that was posted on its site by Sulik or an NEB representative under the title of "Response" to the City's lawsuit.

In less than two months, Byrd has filed a lawsuit and two motions against the NEB Group, and in this latest motion, Byrd had the "Response" portion of the lawsuit sealed because it contained confidential health information according to Byrd, who wrote this in an update to the City Council on July 17th:

"Unknown to me, Mr. Sulik (or his employee) sent/filed a document entitled “Response” that included more than 1,000 pages of documents to the Orange County Clerk of Court. To my shock, I discovered hundreds of those pages contained Confidential Health Information of patients and were available as a public record on the Clerk of Court’s website. I learned of the filing late in the evening of Saturday, July 13, 2019 and on Monday morning, July 15, 2019 I filed a second motion for emergency temporary relief to seal the record to protect the privacy of an unknown number of patients transported by Apopka EMS."

In the update, which was emailed to the City Council on July 26th, given to The Apopka Voice at the July 31st meeting as a general release for public information, and announced, Byrd explained the activity the document received on the Clerk's site.

"...While the case has been accessed approximately 161 times, Mr. Sulik's "Response" file was only viewed five times prior to my court approved viewing today - the five times that I viewed it in order to file the motion to seal it," Byrd wrote in the release. "This means only I viewed the document and no one else in the public viewed it. This has been verified with a review of the history log of the computers I utilized to access the document. By having the record sealed on the City's motion on July 15th, we insured that that information disclosed was not further used."

On June 5th, Byrd filed an eight-count breach of contract complaint against the NEB Group and Sulik. He is also overseeing an investigation that he describes as “misconduct” in the Apopka Fire Department which began with written allegations from a confidential source received by the administration on April 29th.