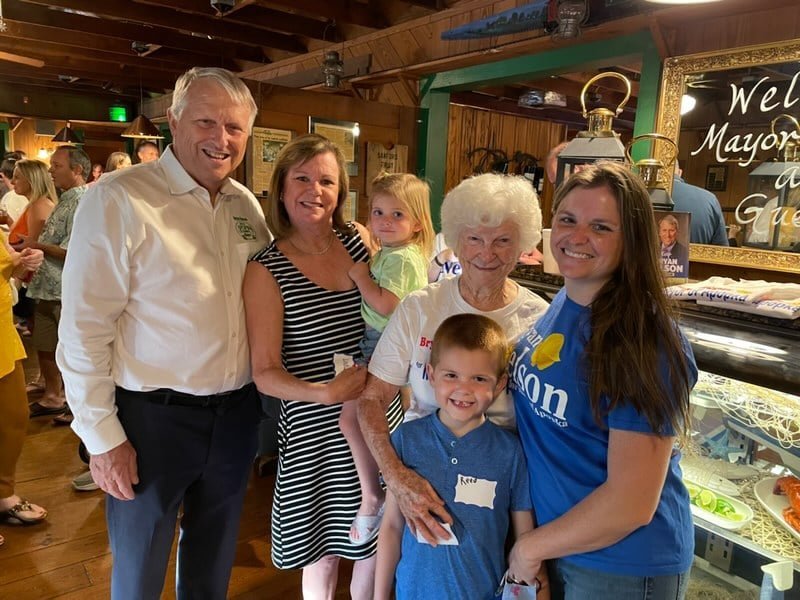 Nelson become the first mayor to be re-elected since John Land in 2010.

It was a long, hard-fought campaign that began when Nelson announced his reelection bid on March 25th, followed by Becker's announcement a few months later on August 5th,. The total vote count of 6,708 was the largest in the history of Apopka mayoral elections. It outdistanced Apopka's 2018 mayoral election turnout of 6,451.

Joining Nelson on the City Council will be Commissioner Diane Velazquez and Commissioner-elect Nick Nesta.

This is a breaking story. Check back with The Apopka Voice tomorrow for more details.

Make a plan to vote; here's why you should

Conduct unbecoming a candidate: Johnson crosses a line and the race for Seat #3 gets ugly