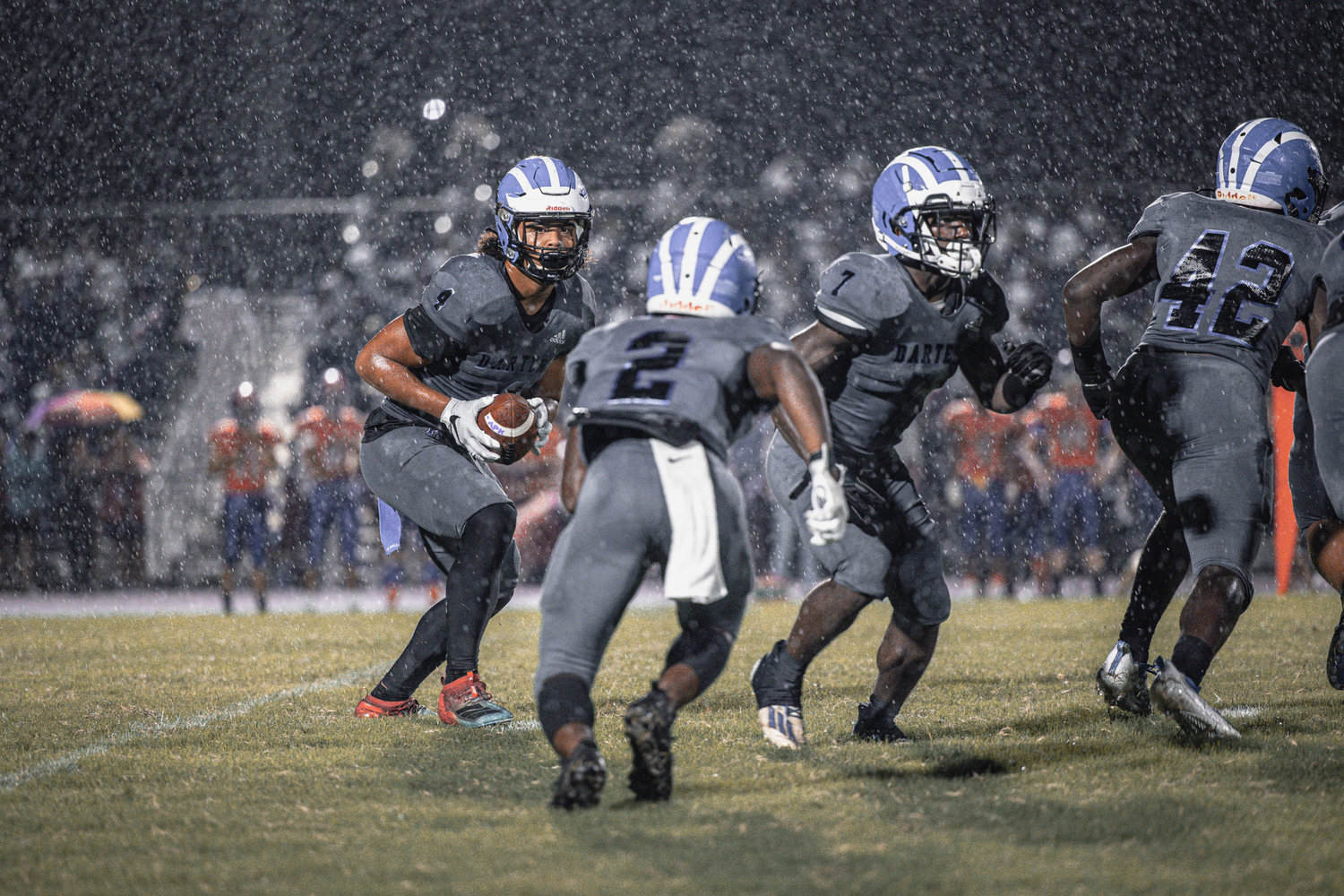 Despite a 16-7 loss to the Edgewater Eagles last Friday night, the Apopka Blue Darters only fell one spot in the MaxPreps statewide poll of Class 8A schools. Apopka is 3-1 on the season and ranked #7. This Friday they face the Evans Trojans in Orlando.

It may seem late in the season to begin district play, but with a cancelled game against Ocoee two weeks ago, the Blue Darters begin their District 8A-3 against (Orlando) Evans this Friday.

The Trojans are 2-3 on the year after losing to Winter Park 28-0 last Friday. After starting the season 2-0, Evans has lost its last three games. The Blue Darters are also going to be in a bad mood after their three-game winning streak got snapped at home last Friday against #3 ranked Edgewater (in the 7A poll).

Here are the Week #5 MaxPreps rankings for Class 8A Florida High Schools: