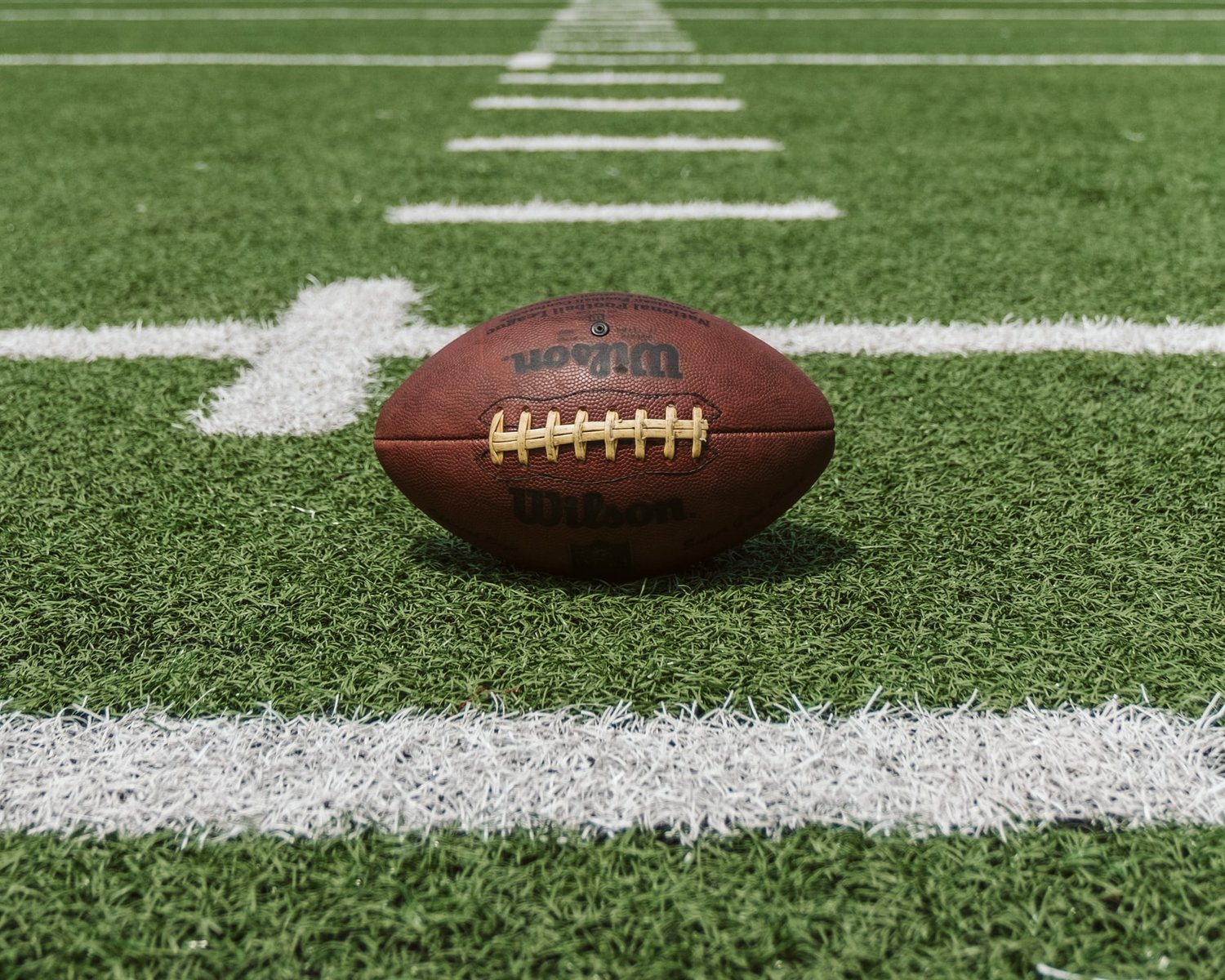 The Apopka Blue Darters continued their winning ways last Friday with a 21-17 come-from-behind victory over Lake Mary. Unfortunately, the Wekiva Mustangs could not rally, falling to the Jones Tigers 21-7.

Call them the Cardiac Darters.

For the fourth time this season, the Apopka Blue Darters came from behind to win. This time they scored with just 40 seconds remaining in the game when Apopka senior Rashad Watson ran for a seven yard touchdown to give the Blue Darters a 21-17 victory over the Lake Mary Rams.

It was a game that saw five lead changes, and the third straight win for the Blue Darters, now 5-2 on the year and 2-0 in the district.

The win sets the stage for a critical three-game stretch that includes a home matchup against Evans High, a Tuesday, November 1st home makeup game against Seminole that will decide the district title, and then a road game against crosstown rival Wekiva.

The loss drops Lake Mary to 5-2 on the season and 1-2 in the district.

Frustration was an underlying theme for the Wekiva Mustangs against the Jones Tigers last Friday. But then, a glimmer of hope emerged.

Held scoreless late into the fourth quarter and trailing 14-0, freshman Anthony Gay caught a pass and ran 45 yards with less than 2 minutes remaining for a touchdown to cut the lead to 14-7.

Unfortunately, the hope was shortlived as senior Jayden Gillens sealed the win for Jones with a 50-yard touchdown run to give the Tigers a 21-7 victory over the Mustangs.

Wekiva has a bye this Friday before taking on the Apopka Blue Darters in the Apopka Mayor's Cup on November 4th.