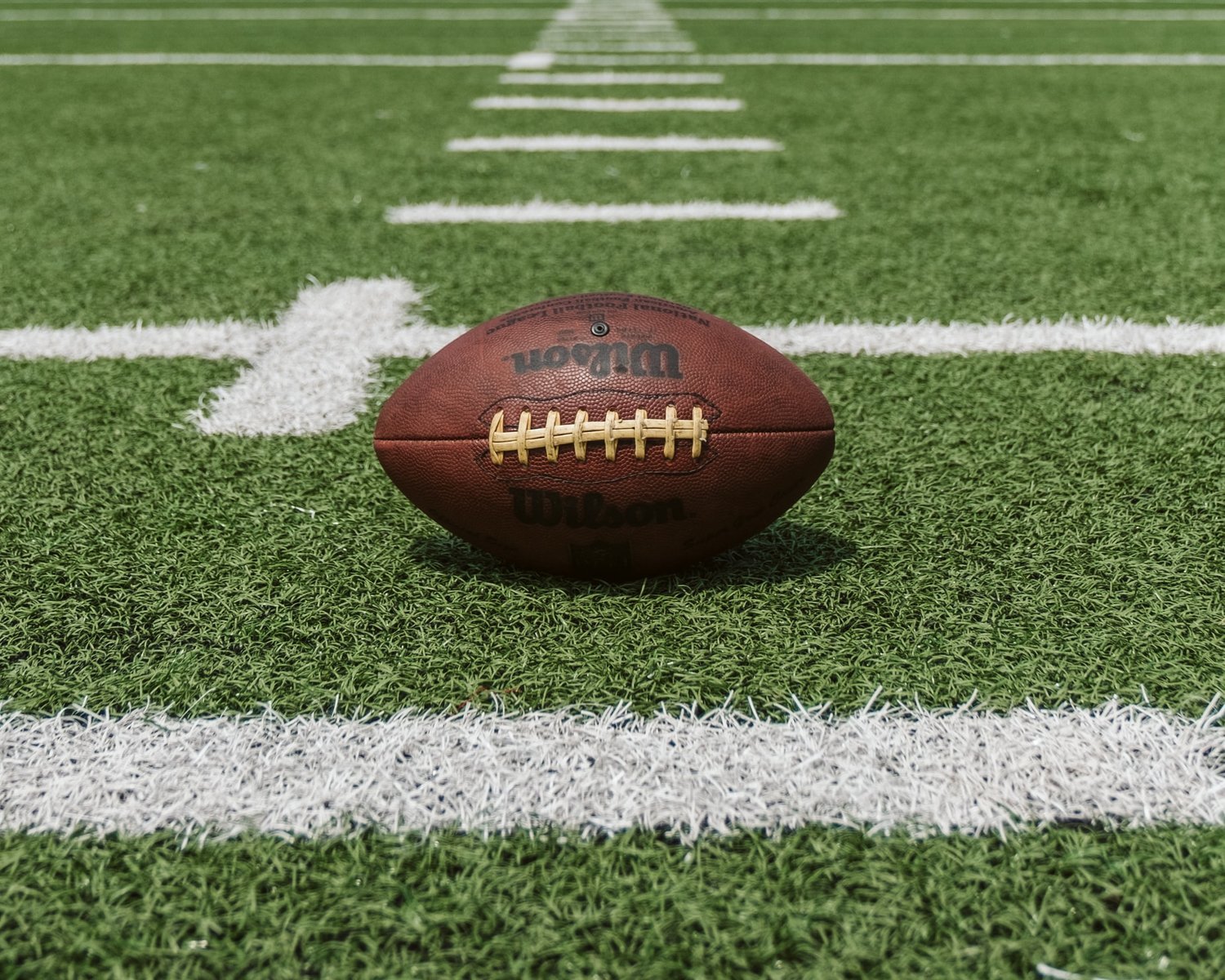 This would be getting boring if it wasn't so exciting.

For the fifth time this season, the Apopka Blue Darters spotted its opponent a lead and then rallied to win - this time against the Evans Trojans 23-12.

Apopka fell behind Evans 12-0 midway through the second quarter but scored a touchdown and field goal to cut their halftime deficit to 12-10. Then, in the second half, the Blue Darter defense shut down the Trojans while the offense scored two touchdowns, securing their fourth straight win.

Trailing 12-10, Apopka went ahead early in the second half on a touchdown by senior running back Zeldrick Robinson to lead 16-12 - their first of the game. The Blue Darters increased their lead to 23-12 with Rashad Watson running for a 45-yard touchdown with 4:50 to go in the third quarter.

Robinson led the way for the Blue Darters with two touchdowns.

The win sets up a predictable showdown on an unusual day.

The Blue Darters will host Seminole High for the district title on Tuesday night. The Seminoles are 8-1 on the year, 3-0 in the district, and also riding a four-game winning streak. Seminole has been a wrecking crew in 2022, outscoring its opponents 327-125. Its lone loss to defending state champion Venice on the road.

While not natural rivals, the two teams have played perhaps the most impactful series of games over the last three years of any two teams in the region.

Last season, Apopka defeated Seminole 28-27 in the regional championship in what many believed was one of the greatest high school football games ever played in central Florida. Apopka went on to the state championship game.

The Seminoles defeated Apopka 28-24 in the 2020 state semifinal, ultimately winning the state championship that year.

In the Mayor's Cup game, Apopka concludes its regular season Friday night against its crosstown rival, the Wekiva Mustangs (4-5).