Ballot initiative: Homestead property tax exemptions for teachers, cops, others, but at what cost? 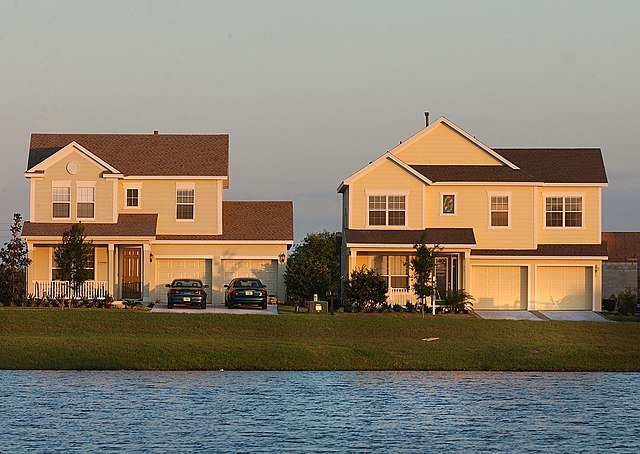 But a well-meaning tax exemption may bring about other complications, such as a loss of local government tax revenue, according to a tax watchdog group. What may seem like a simple ballot initiative could mean many layers, leaving Floridians stumped on whether to support the measure or not.

Voters will go to the poll Nov. 8 on Constitutional Amendment No. 3 — the homestead property tax exemption — though early voting and mail-in ballots have already launched.

Amendment 3 is the result of a House joint resolution passed by the Florida Legislature in 2022. At least 60 percent of voters would have to approve the measure to prevail.

According to a legislative staff analysis, Florida homeowners already have a homestead exemption of up to $25,000 dollars. And there’s an additional exemption, also up to $25,000, which “applies to the property’s value between $50,000 and $75,000,” according to the analysis.

The League of Women Voters of Florida opposes the measure because it believes the Florida Constitution is not the place to determine tax policies.

“This proposal may have merit, but the League has a longstanding position that ‘no tax sources or revenue should be specified, limited, exempted, or prohibited in the Constitution,’ according to the organization’s website.

The website also notes that approval of the amendment could lead to a loss of revenue for local governments.

The staff analysis, which ushered in Amendment 3 to be on the ballot, reports that starting in the 2023-24 fiscal year, the tax exemption would “reduce local property tax revenue for all levies other than school district levies by $85.9 million.”

The Florida Education Association — the statewide teacher union whose clientele is composed of Florida educators — is not taking a position on Amendment 3 one way or another.

Florida TaxWatch, described as a nonpartisan, nonprofit taxpayer research institute and government watchdog, reiterates that the group supports the amendment, saying “the benefits of Amendment 3 far outweigh the negative consequences of a tax shift.”

Some of the professions already have some property tax exemptions, depending on their situation, with many going to disabled veterans, according to the legislative analysis.

First responders who have a permanent service-related disability are entitled to a “complete exemption for the property.” Same for veterans who use wheelchairs due to a service-connected disability.

Veterans who are “disabled to a degree of 10 percent or more by misfortune or during wartime service” can get an exemption for any property up to $5,000.

Counties and municipalities may grant additional homestead tax exemptions to Floridians aged 65 or older whose household income equals $20,000 or lower.