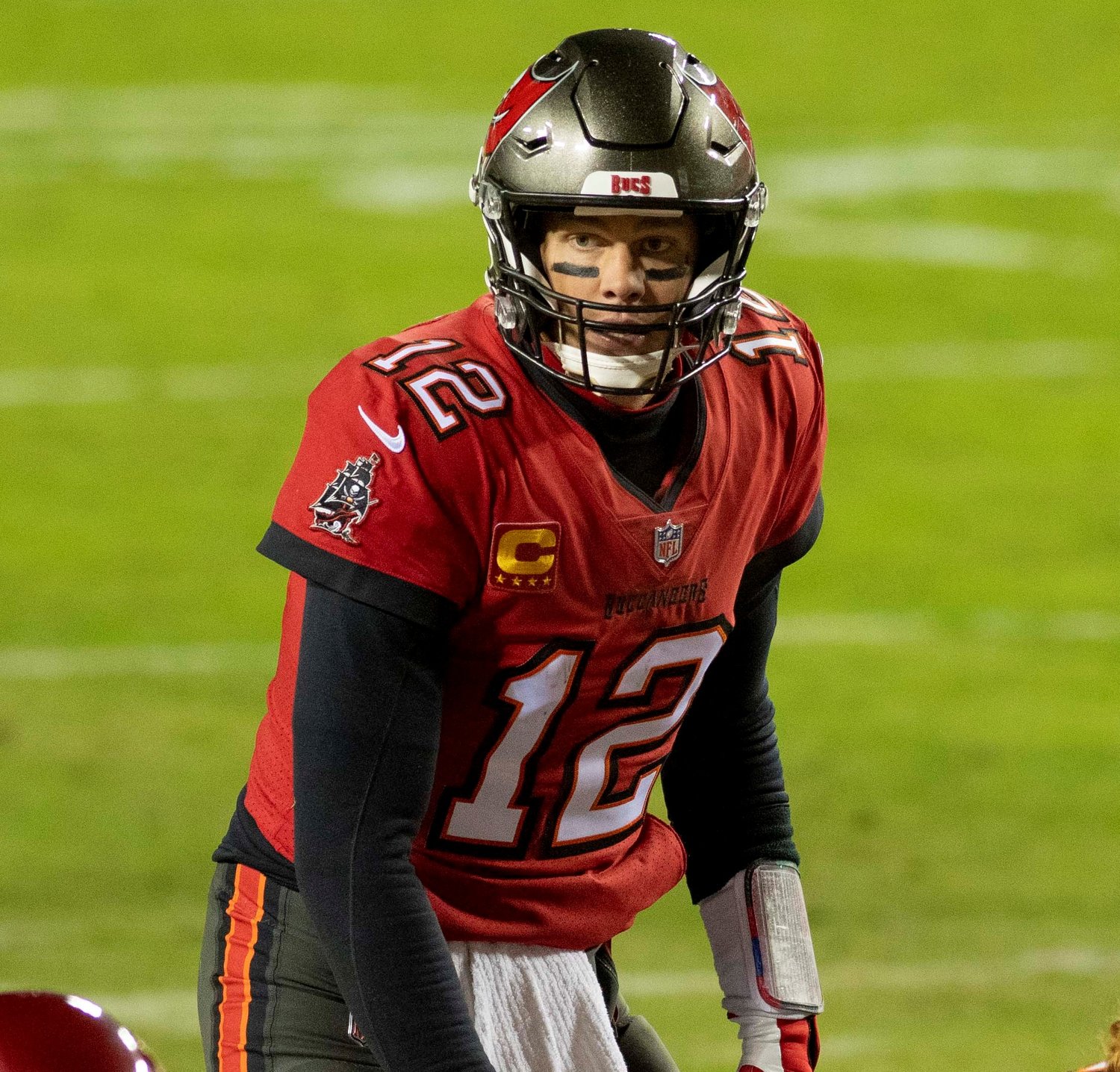 Tom Brady goes face to face against his former side for the first time as the Tampa Bay Buccaneers look to bounce back from their recent loss to the Los Angeles Rams. It’s sure to be an emotional occasion for the seven-time Super Bowl winner as he returns to his old stamping ground.

The Buccaneers visit the Gillette Stadium with a (2-1) record and face a New England Patriots side who have lost both their previous home matches this term (to the Miami Dolphins and the New Orleans Saints), beating the New York Jets in between those defeats.

Patriots legendary head coach Bill Bellichick will know all about what Brady can do; he is after the man who helped make the quarterback the star that he is today, spending 20 seasons as a pairing at New England. If you fancy placing a bet on the big match of week four, then take a visit to https://www.sidelines.io where you’ll find odds of (-250) on the Buccaneers, with the Patriots at around (+200) on the Moneyline.

Brady led the Buccaneers to a first Super Bowl triumph in 18 years in his first season at the Raymond James Stadium, while things at New England nosedived. Bill Belichick’s side ended up falling to a first losing season since 2000.

Belichick hadn’t managed to fill the hole left by Tom Brady’s exit just over a year ago, first Cam Newton was called in to attempt to do so (before he was released a few weeks ago), and it seems now that rookie Mac Jones is beginning to feel the pressure.

Last week Jones tossed three interceptions in a 28-13 defeat to the Saints and may well find the occasion up against Brady all too much. One imagines that Jones may well suffer an even greater nightmare when going head to head with arguably the best QB in NFL history.

On the matter of Brady leaving New England, Belichick was keen in a recent interview to make it clear that it was an exit he didn’t want to see occur, stating;

“Yeah, well, I think we’ve been through all the dynamics of that. There were a lot of things there that … he looked at his options and made his decision. We weren’t as good an option as Tampa, so I mean, you’d have to ask him about all of that,” Belichick added. “But that’s really … it wasn’t a question of not wanting him. That’s for sure.”

Reports at the time suggested that the offer Brady turned down wasn’t a great one, and as such, you can read into that a case of New England’s top chiefs feeling the time was right to allow the veteran to move on, a decision they may well now regret.

Brady is pushing to secure an eighth title this season and has started the season well. He already has ten passing touchdowns to his name and one rushing TD, and only Derek Carr of the Las Vegas Raiders has more yards under his belt.

Is the vision doomed for an Apopka skatepark?