Orange County has the highest number of cases in the state 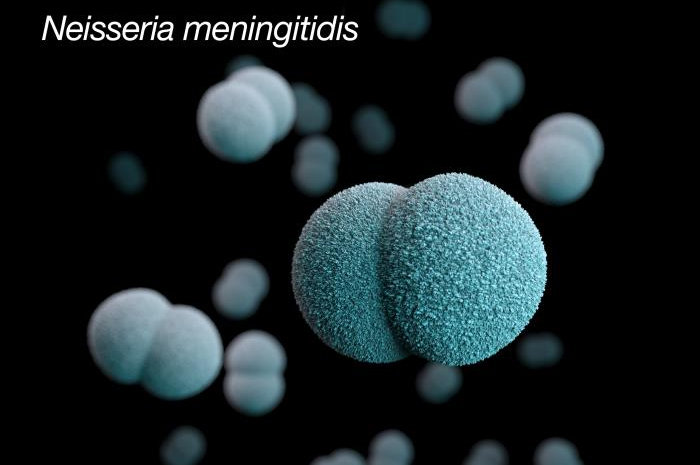 The Centers for Disease Control and Prevention on Wednesday reported at least seven deaths among gay and bisexual men from the serious meningococcal disease outbreak in Florida and at least 24 cases of the disease.

The agency described the situation in a news release as “one of the worst outbreaks of meningococcal disease among gay and bisexual men in U.S. history.”

While the CDC referenced those figures Wednesday, data from the Florida Department of Health showed 44 cases of the disease in 16 counties in Florida as of Wednesday.

It’s not clear, though, if those 44 cases include deaths from the disease. The news release Wednesday afternoon was published by CDC media relations. The state health department is overseen by Florida Surgeon General Joseph Ladapo.

The federal agency states that “meningococcal disease can lead to meningitis (infection and swelling of the lining of the brain and spinal cord) and septicemia (infection of the bloodstream).”

“Getting vaccinated against meningococcal disease is the best way to prevent this serious illness, which can quickly become deadly,” said José R. Romero, M.D., Director, National Center for Immunization and Respiratory Diseases in a release. “Because of the outbreak in Florida, and the number of Pride events being held across the state in coming weeks, it’s important that gay and bisexual men who live in Florida get vaccinated, and those traveling to Florida talk to their healthcare provider about getting a MenACWY vaccine.”

That said, the CDC made clear in the news release that “meningococcal disease can affect anyone and can be deadly.”

The Florida Phoenix has reached out to the state health department about the cases and deaths due to the meningococcal disease through email and phone but has not received a response yet.

Data from the 44 cases from the Florida Health Department show that Orange County, in the Orlando and Central Florida area, has the largest number of cases, at 13.

Although cases of meningococcal have been identified in various age groups, state data show that more young residents have been infected, as of Wednesday. For instance, most cases (eight) have been reported among the 30-34 age group, followed by six cases each identified in age groups of 20-24 and 25-29, as well as five cases among the 35-39 age group.

The CDC states that a meningococcal vaccine can be found at a doctor’s office, pharmacy, community health center, or local health department. “In Florida, anyone can get a MenACWY vaccine at no cost at any county health department during the outbreak,” the CDC said in a press release.

Symptoms of meningococcal disease include fever, headache, stiff neck, nausea/vomiting, or a dark purple rash and the disease can spread “by sharing respiratory and throat secretions (saliva or spit),” the CDC noted.

As new school year draws near, Florida families can save at annual back-to-school tax holiday

Six ways to save on school supplies this tax holiday season

Patriotic pups: How one 11-year-old’s idea led to a statewide and national movement