As Apopka grieves, our prayers remain with the family of Austin Duran 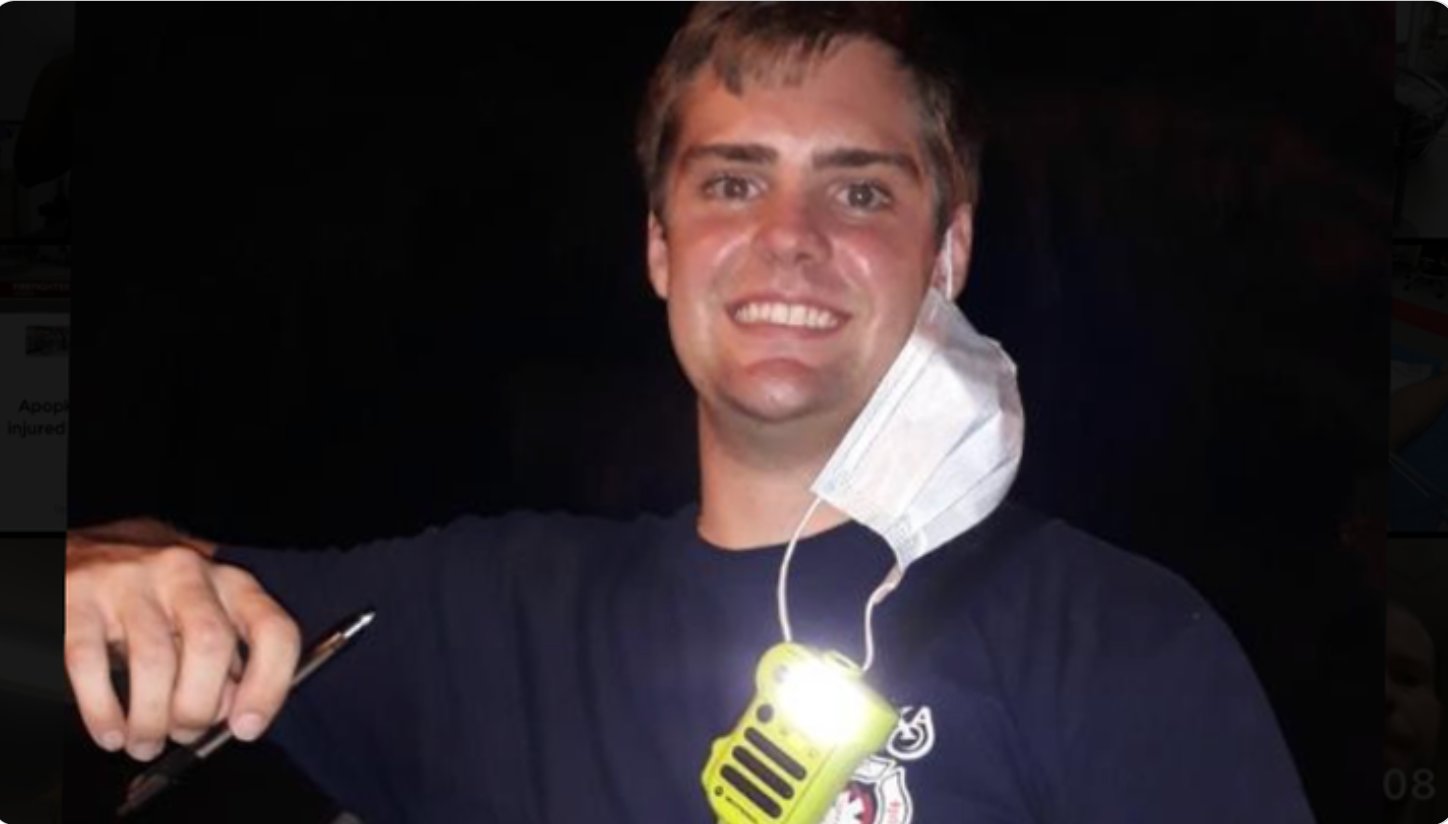 At its core, the purpose of a local online news site like The Apopka Voice is to deliver the news accurately, objectively, and timely.

Sometimes it's good news, sometimes bad, but last night it was tragic.

Austin Duran, the 24-year-old Firefighter EMT with the Apopka Fire Department, lost his life after a two-week battle to recover from catastrophic injuries suffered in an on-the-job accident at AFD's Fire Station #1. It was a heartbreaking and shocking end to a story Apopkans were following since June 30th.

Two hours after we received the news of Austin's death, and confirmed its accuracy, we published a brief 140-word article on our site and posted it on our Facebook page. A few minutes after its publication, we received several complaints on social media, and two firefighters asked us to take the story down - which we did.

This is the article as it appeared last night:

"Tragedy struck the Apopka community today, particularly those in the Apopka Fire Department and the family of a young first responder.
Austin Duran, the 24-year-old Firefighter/EMT for the AFD who was seriously injured on June 30th, has died.
Duran suffered multiple broken bones, and injuries when a sand trailer weighing approximately 4,500 pounds fell on him while he attempted to attach it to a hitch on a squad truck and transport it from Fire Station #1 to Fire Station #5.
During the past 15 days, Duran endured several surgeries on his spine, arms, legs, and ribs, but ultimately died from the trauma his body endured during the accident.
This is a breaking news story and will be updated as more details are known.
Our prayers are with the Duran family, and Austin's family at the Apopka Fire Department."
There was no intention to sensationalize or rush this story's release. We were not the only media outlet to cover this terrible news or the first to post it on Facebook. We took no pleasure in reporting on a story about losing a young man just starting his adult life and in such a vital and inspiring position as a first responder to the Apopka community.

We regret any emotional distress the timing of the original article may have caused Apopka residents, its firefighters, or Austin's family and friends.

We simply wanted to report the news we learned, albeit awful, and give the community a platform to express its grief and condolences. That is our duty as a local online news site.

And in this time of grief for the Apopka community, the AFD, and the Duran family, our prayers remain with them.