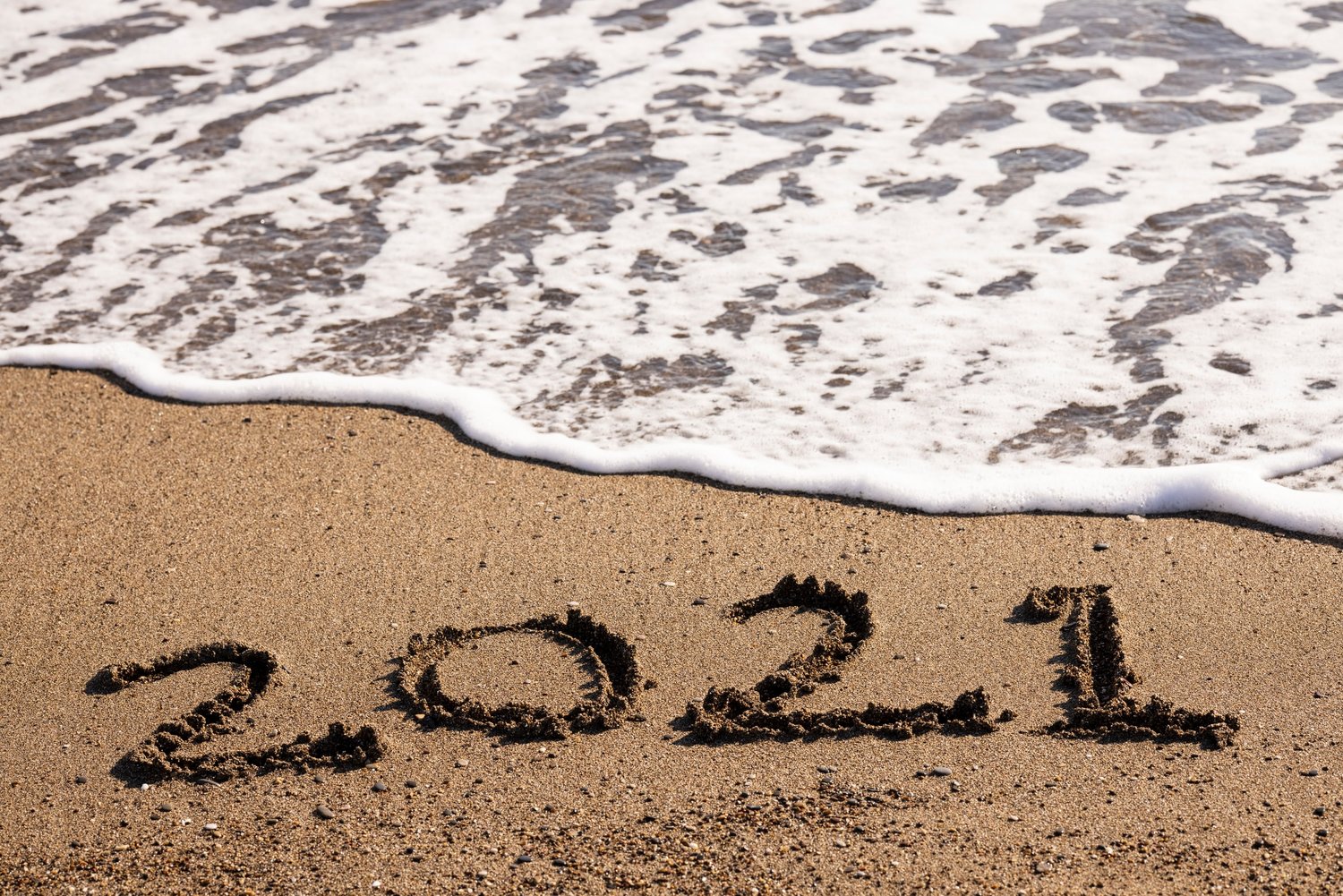 In the coming days, we will review the news year that was 2021. Some of the stories were one day events, while many others were ongoing throughout the year.”
Three of the most read stories of 2021

I bet you are ready to put 2021 in your rearview mirror and look to the future. But wait... before we close the book on this year, let's take a look back at the stories that shaped the Apopka community in 2021.

It was an eventful year, and The Apopka Voice was there every step of the way to provide you with the news and analysis you needed on the important issues facing Apopka residents.

In the coming days, we will review the news year that was 2021. Some of the stories were one day events, while many others were ongoing throughout the year. But instead of simply re-publishing the story, we'll go a little deeper and provide all of the articles related to that issue so that you better understand the impact they had on Apopka, and how they will evolve heading into 2022.

The first set of stories were three of the most read of 2021: The purchase of Camp Wewa, the raid of an Apopka gambling house, and the Apopka Blue Darters incredible football season that made it all the way to the state championship.

It started with a phone call.

"Three weeks ago, I got a call from the YMCA about this property," said Apopka Mayor Bryan Nelson. "It was basically a courtesy call to let us know they were going to sell the property to a developer and thought I would want to know. I just said wow. Having been there I knew how amazing this property was. I asked them to give us a couple of weeks to do our due diligence and maybe we can come up with a plan to purchase."

After a number of twists, turns, and price negotiations the City purchased the camp for $4.7 million.

Purchasing Camp Wewa: Is it a new day in Apopka?

Will the City save Camp Wewa? Special public meeting today

The Blue Darters end the season with a 12-3 record and finalist in Class 8A for the second time in three years.

This was the second appearance in a state championship game for Apopka in the last three years, and although they did not win, the Blue Darters are 32-9 since 2019 and 10-3 in the postseason. After starting the season 4-2, the Blue Darters ran off eight straight wins, including three straight playoff victories on the road.

The Seminole County Sheriff's Office dismantles an illegal gambling establishment in a popular strip mall in Apopka, charged 18 others with racketeering, and raided seven other gambling houses in the area.

In Part Two: The many sagas of Rock Springs Ridge.

Is the vision doomed for an Apopka skatepark?