Case listed as death other than homicide 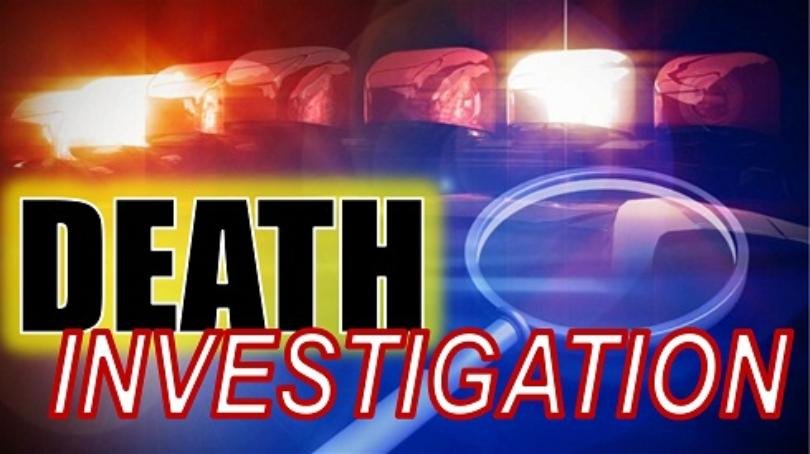 The Apopka Police Department is still investigating the death of a man found in the woods near an Apopka neighborhood this past weekend.

Officers from the Apopka Police Department responded to a call near the intersection of Christiana Avenue and East Monroe Avenue in Apopka for an unresponsive man in the woods. According to the APD statement, at approximately 1:15 pm on Saturday, June 18th APD officers located the man.

The Apopka Fire Department arrived on the scene at approximately 1:18 pm and pronounced the man deceased.

This is an ongoing investigation.  The APD did not release the man's personal information or name at this time as the next-of-kin notification has not been made.

"There is no threat to the community," said Sergeant Kimberly Walsh, the Public Information Officer for the APD.

The case is listed as a death investigation other than homicide.

This is a developing story and will be updated by The Apopka Voice in future editions as more information is known.

According to the Apopka Police Department, the deceased male was located in the woods near the intersection of Christiana Avenue and East Monroe …