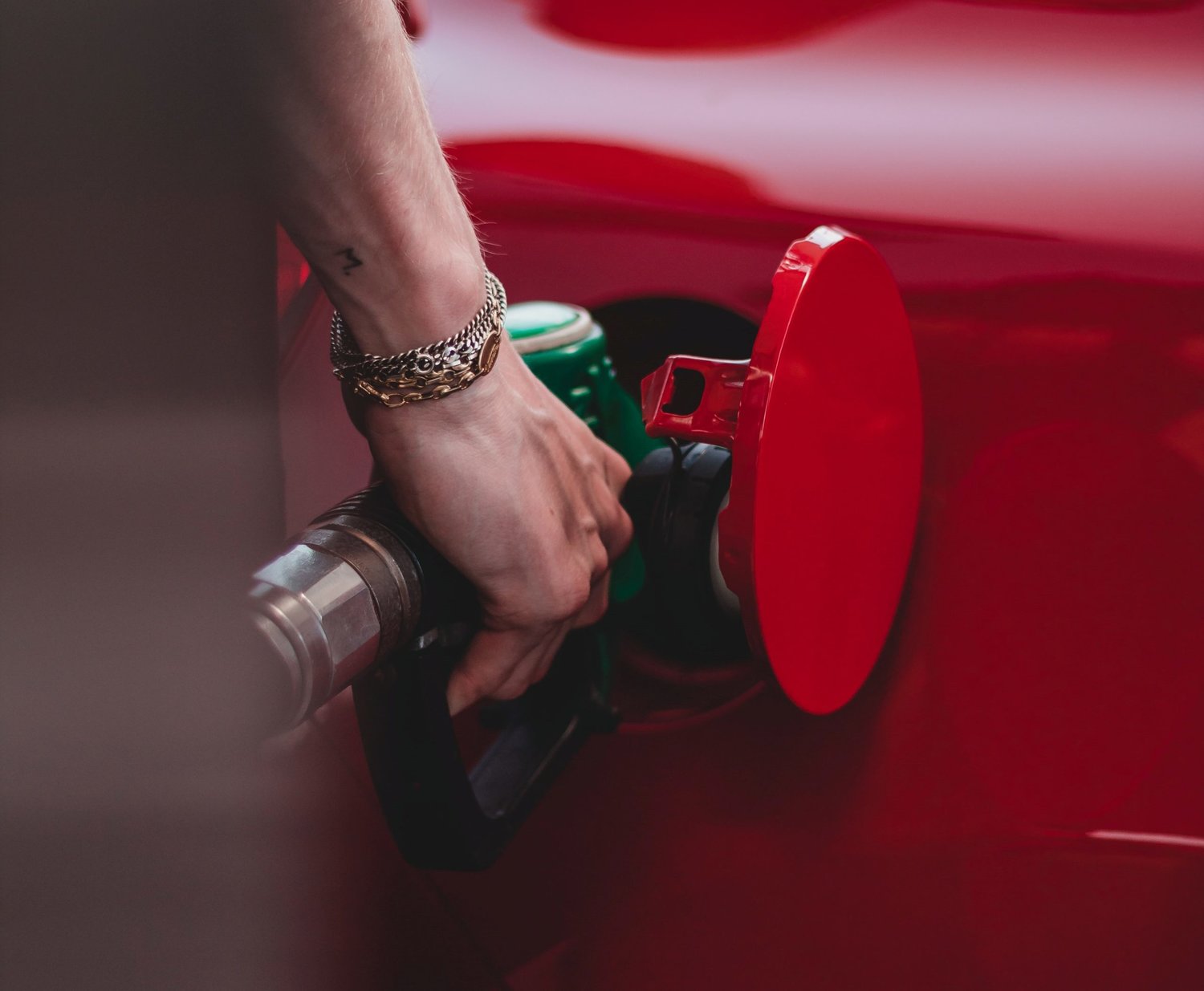 After rocketing higher for most of the month, October ended with gas prices holding steady. Last month, Florida gas prices increased a total of 27 cents over the course of two weeks. However, prices at the pump finally plateaued at around $3.31 per gallon throughout the past 12 days.

"Although oil prices remain elevated, they seem to have leveled off, which helped prevent any additional spikes at the pump last week," said Mark Jenkins, spokesman, AAA - The Auto Club Group. "Drivers could see another week of stagnant gas prices, unless there are any big shifts in what has become an extremely tight crude oil market."

On Friday, the price for US crude settled at $83.57 per barrel. That was 19 cents less than the week before, and the first weekly loss in 10 weeks. The price of crude increased a total of 12% in October, rising from $75.88 to a high of $84.65 early last week. The increased cost of crude raises the cost of producing gasoline.

Florida gas prices averaged $3.31 per gallon on Sunday. That's the most expensive daily average in seven years (October 2014). The state average is the same as a week ago, 25 cents more than last month, and $1.26 per gallon more than this time last year.

Ways to Save on Gasoline

Daily gas price averages can be found at Gasprices.aaa.com

State and metro averages can be found here

Gas Price Survey Methodology
AAA updates fuel price averages daily at www.GasPrices.AAA.com. Every day up to 130,000 stations are surveyed based on credit card swipes and direct feeds in cooperation with the Oil Price Information Service (OPIS) and Wright Express for unmatched statistical reliability. All average retail prices in this report are for a gallon of regular, unleaded gasoline.