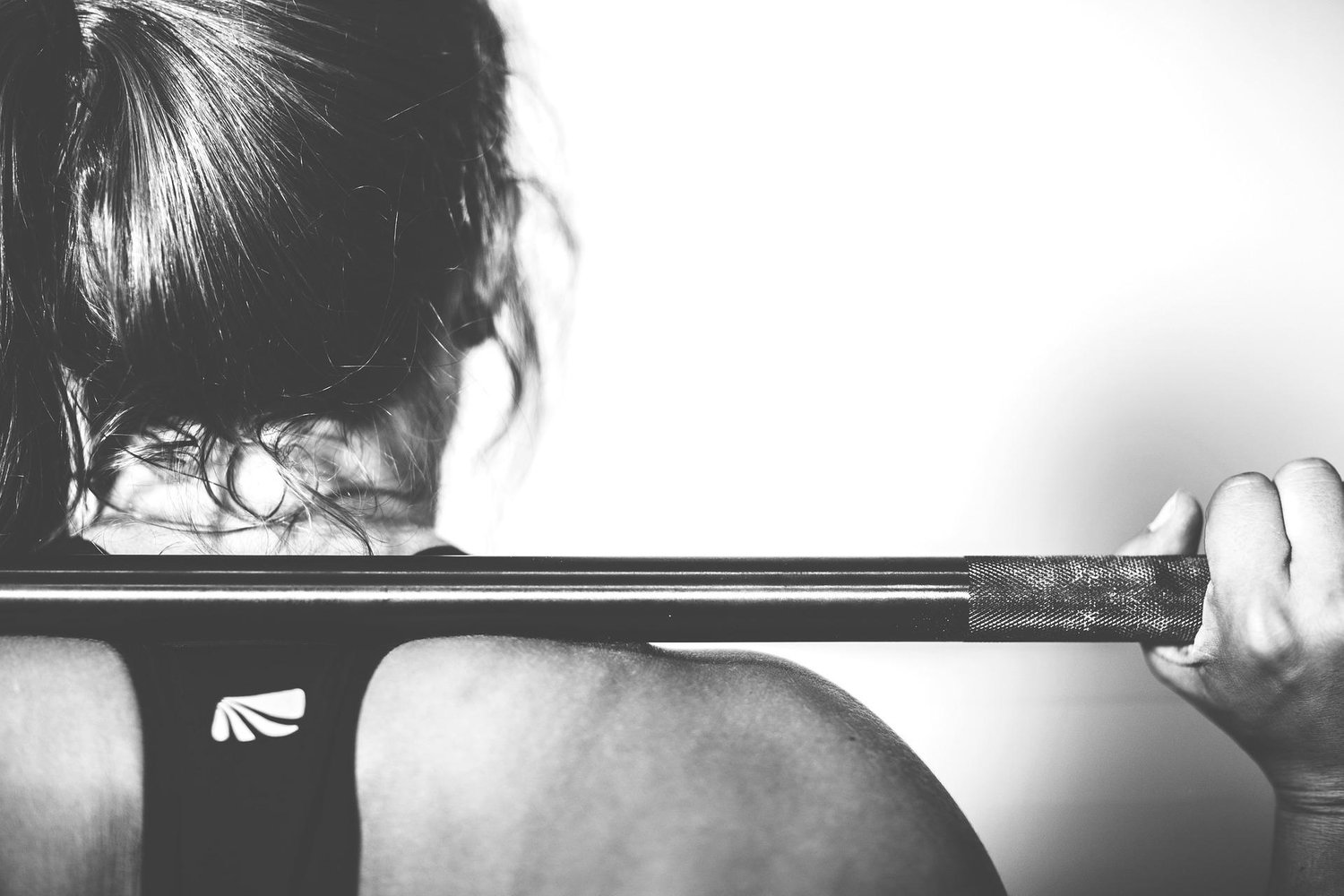 As Apopka grows ever bigger, seemingly by the day, some traditions still hold. The city whose name translates from the Seminole Ahapopka – meaning 'potato eating place' - may be mushrooming, but its long lineage of producing sporting stars continues unabated. Maybe it's all the carbs.

With facilities like the 22 miles of bike path on the West Orange Trail and the Northwestern Recreation Complex's new fitness area alongside 28 fields catering to softball, baseball, soccer, tennis and lacrosse, it's the perfect place to train under the Central Florida sun. After all, there's even a street called Athlete's Row. So let's take a look at Apopka's row of athletes. 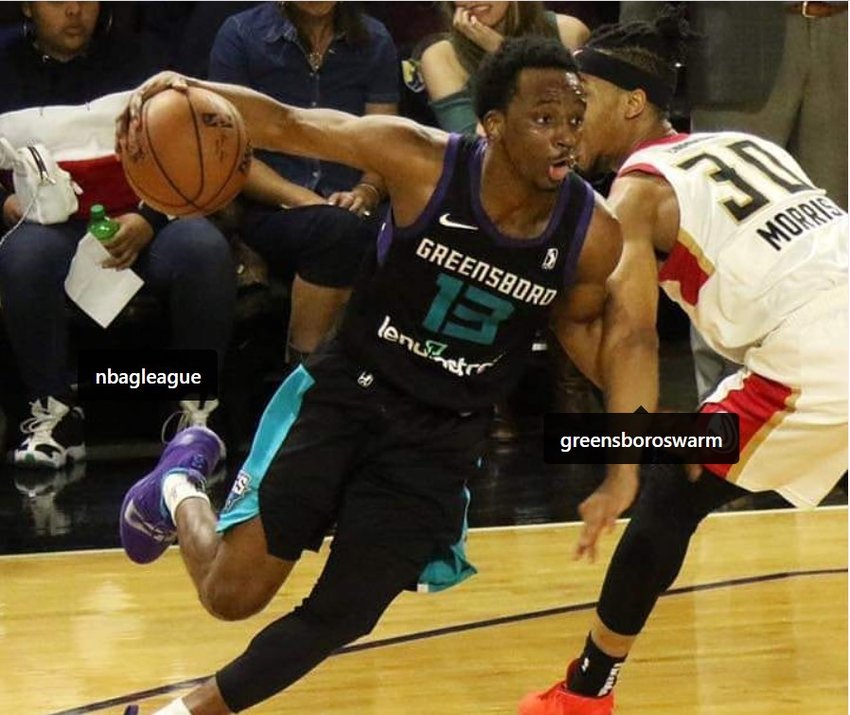 Born in Orlando and educated at Apopka High School, Chealey played college ball for the Charleston Cougars. A 6'4 point guard, Joe missed the entirety of his junior season with a ruptured Achilles, but battled back to be named First-team All-CAA in his senior year and scored 32 in the championship-clinching win over Northeastern. Chealey went undrafted in 2018, but was signed by the Charlotte Hornets for their summer league, and impressed enough that he was given a two-way contract and installed in their G-League side, the Greensboro Swarm. Having been called up to the Hornets on various occasions, and spending 4 months in the Israeli Basketball Premier League, Joe is back with the Swarm and recently led his team to victory over his home area side, the Lakeland Magic. 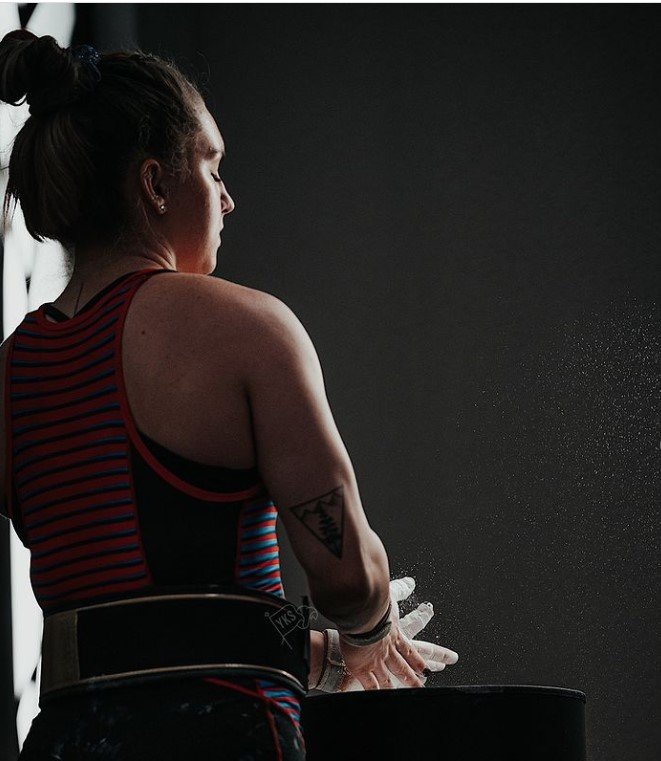 An Apopka native, weightlifter Mattie didn't enter her first competition until she was 18. Eight years later she holds the American records in the snatch, clean and jerk, and their total in the 76kg category. Only two years into her career she entered into the 2015 World Championships, placing 14th overall, and then showed massive improvement to take silver at the 2016 event. Stepping up to 87kg, she represented the United States at the 2020 Olympics – rescheduled to 2021 – in Tokyo, where she placed a slightly disappointing sixth. Having dropped back down to 76kg and finding more success, will we see her take the podium in Paris 2024? Don't bet against it. 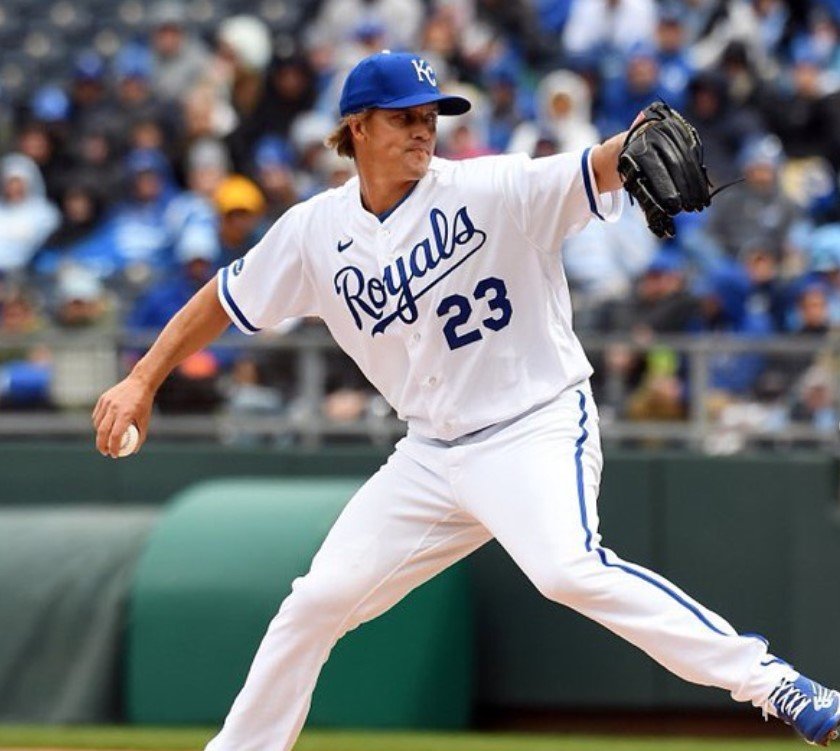 We've profiled Grienke before, in our 2020 article 'Apopka's Famous Athletes' when the pitcher was a Houston Astro. Having spent three seasons at Minute Maid Park, Zack returned to the Kansas City Royals for the 2022 season. Previously he'd spent 2004–2010 with The Blue Crew before going through a nomadic period, featuring for the Brewers, Angels, Diamondbacks and Dodgers as well as Houston. Having been named opening day starter for KC, the six-time All Star has endured some torrid road form this season and the Ladbrokes baseball odds have the Royals unfancied to make the play-offs. However with the expanded 2022 postseason, 12 teams will qualify rather than last year's 10, and Greinke has been solid when pitching at Kauffman Stadium. Does he have one last unwritten chapter at 38? 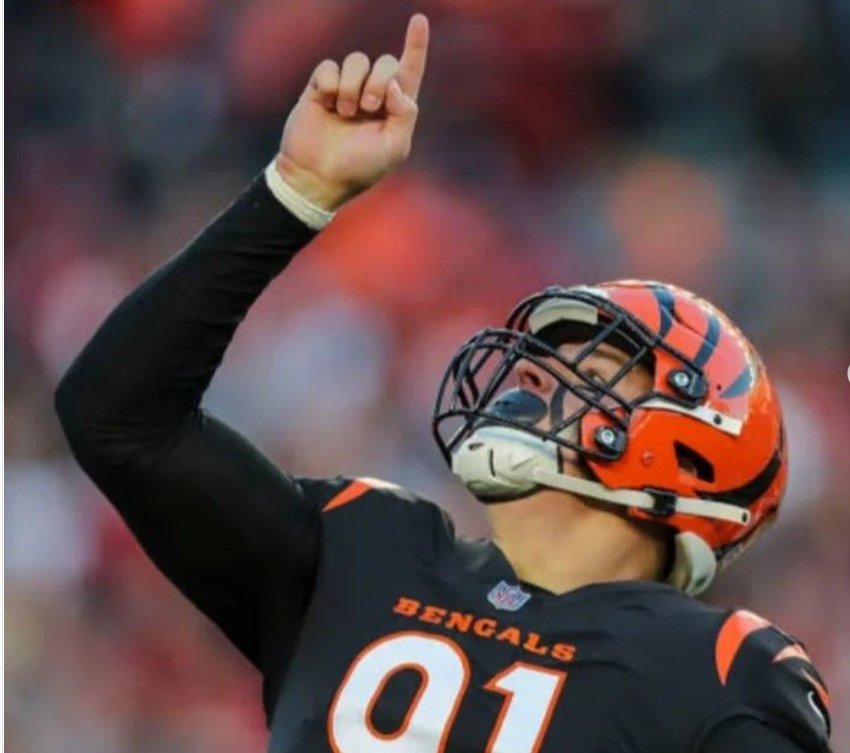 Hendrickson had a slow start in the NFL. Drafted in the third round, at pick 103 overall by the New Orleans Saints, his debut 2017 season saw him feature in 12 games, but no starts. 2018 was worse still as he only played five times, again all off the bench. 2019 saw some potential, with three starts out of 13, and 4.5 sacks on the season. In 2020, Hendrickson broke out, literally and figuratively, as his 13.5 sacks in 14 starting games tied him with Rams superstar Aaron Donald, and second only to JJ Watt (15). 2021 saw a $60m four year contract with the Cincinnati Bengals where the 6'4, 270lb edge rusher logged 14 sacks in the regular season and was an integral part of Joe Burrow's men reaching Super Bowl LV. Can Hendrickson bring Apopka its second Super Bowl ring to add to Warren Sapp's 2003 win with the Oakland Raiders? Stay tuned on September 11th at 1pm when the Bengals host the Pittsburgh Steelers at the start of their quest to go one better.