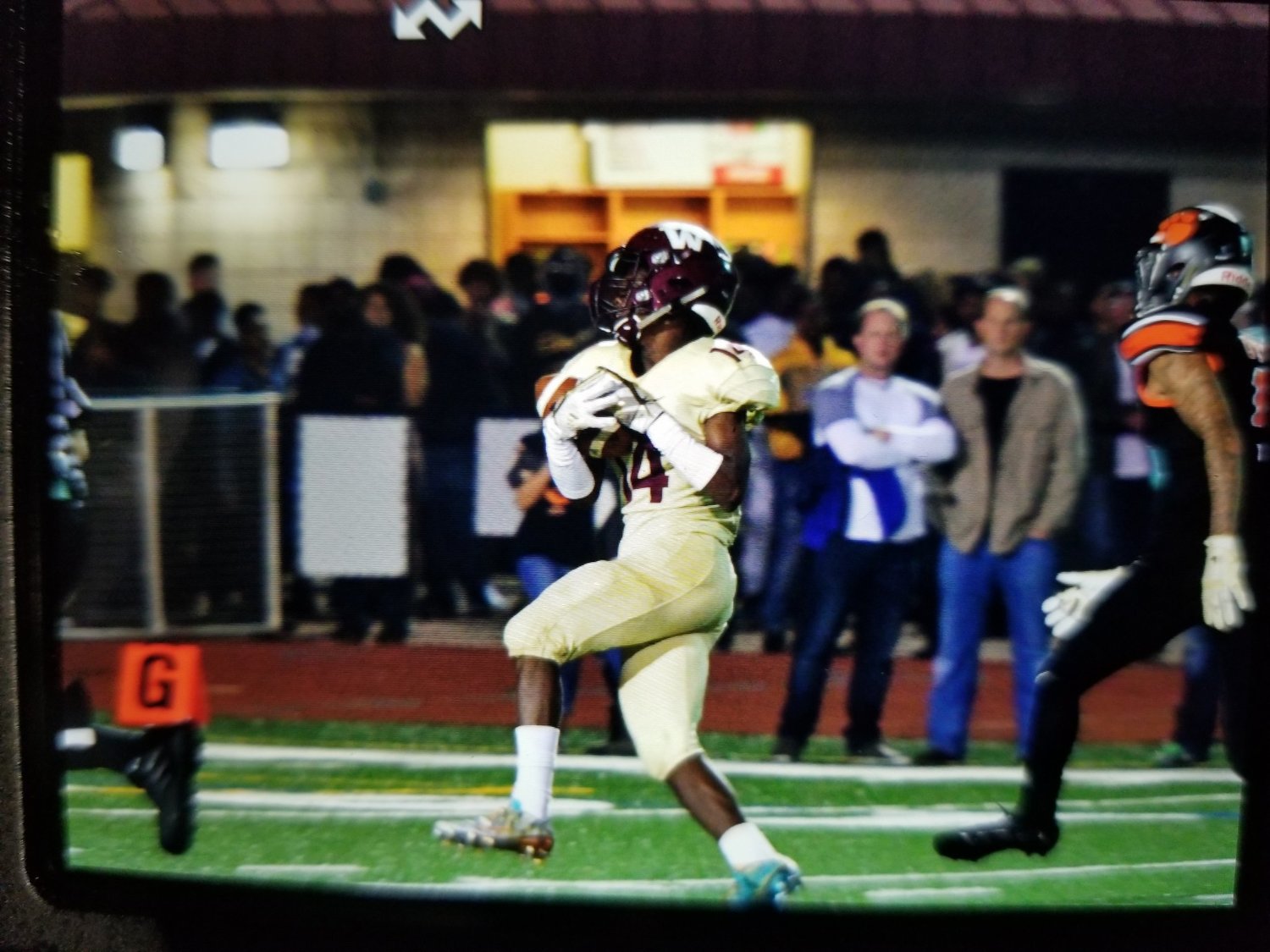 In 2016, they made their first trip to the Florida High School Athletic Association (FHSAA) 8-A playoffs. In 2017, it was a storybook season that saw them defeat the Apopka Blue Darters for the first time, win District 8A-4 for the first time and advance all the way to the state semifinals.

But in 2018, the Wekiva Mustangs aren't sneaking up on anyone. Their storybook tale has transitioned into the making of a Central Florida powerhouse in high school football. The Cinderella story has advanced into the rise of a dynasty.

For nine straight years, Wekiva was the second best team in Apopka, a second tier squad in Central Florida, and a perennial also-ran in District 8A-4.

But those days are clearly over.

Now the Mustangs are the #1 seed in Region 8A-1 and in the Elite 8 (regional finals) for the second straight season. They beat Apopka twice by scores of 35-0 and 28-7, and have allowed only one defensive touchdown in their last seven games. They are ranked first in the Super Sentinel 16 and have won District 8A-4 the past two seasons. They have won seven straight games outscoring their opponents 228-13 after a 30-29 loss (their only defeat of the season) to West Orange in the regular season and show no signs of a letdown.

Put simply, they are likely to be the favorite in every game they play in 2018 all the way to the state finals if they advance. Their days of being the underdog are over. They will sneak up on no one, and anything less than a state championship will be a disappointment for the 2018 Mustangs.

But before the celebration can begin, there are three more games to win, and the Jacksonville Mandarin Mustangs (yes they have the same nickname), are a bit of an enigma that should not be looked past.

Despite an 8-4 record, Mandarin is 6-1 on the road, including two impressive playoff wins against DeLand (35-0), and a 41-8 blowout of Winter Park in the second round - a team Wekiva struggled to defeat 25-22 in the regular season. Mandarin also has a 21-7 victory over Apopka and has been in six games this season decided by seven points or less, while Wekiva has only been in two.

Kickoff is scheduled for 7:30 at Baptiste Orthodontics Stadium on the campus of Wekiva High School. Admission is $8.